Cleveland State University announces a new partnership with TransDigm Group Inc. The company will provide scholarship funds through the...

When CSU senior Ellen Rea got word that she had landed a job at GE Aviation as an aerospace...

Learning to stand on her own

Karina Mora opened the email and was sure there had been a mistake. It was from the financial aid office,...

The Year in Review

Thank you to everyone who supported Cleveland State University and its students during fiscal year 2018. 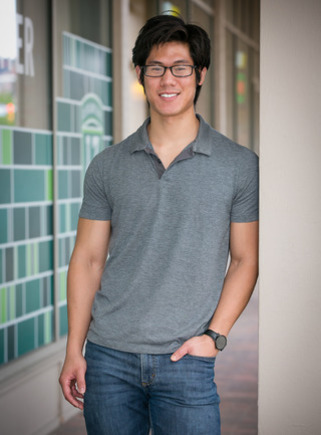